View the various solar panel options available to choose from!

Renewsys solar panels are distributed from 5 Warehouse facilities across the country via accredited distributors of which Tripple Hydro & Energy is part off.

The Multi Crystalline (Poly Crystalline) high-efficiency Renewsys Solar Panels are designed to suit applications from pumping systems to large scale power plants and solar farms. A good choice for high temperature applications due to its colour and silicone composition. 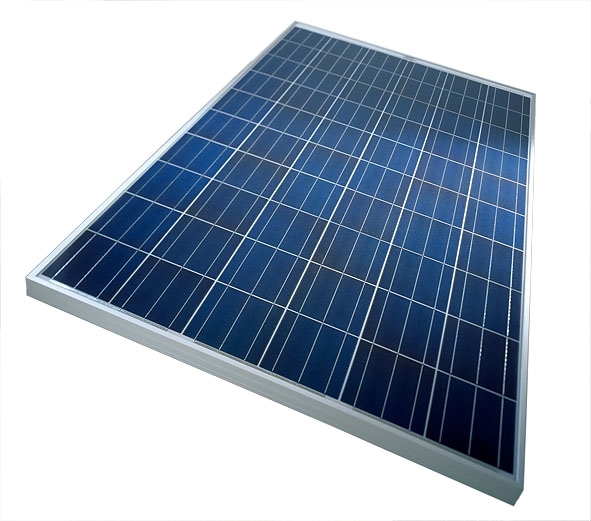 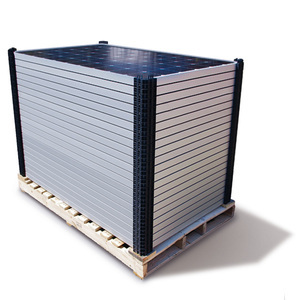 The Mono Crystalline high-performance  Renewsys Solar Panel Modules are designed for on-grid as well as off-grid applications. Superior quality at an affordable price. 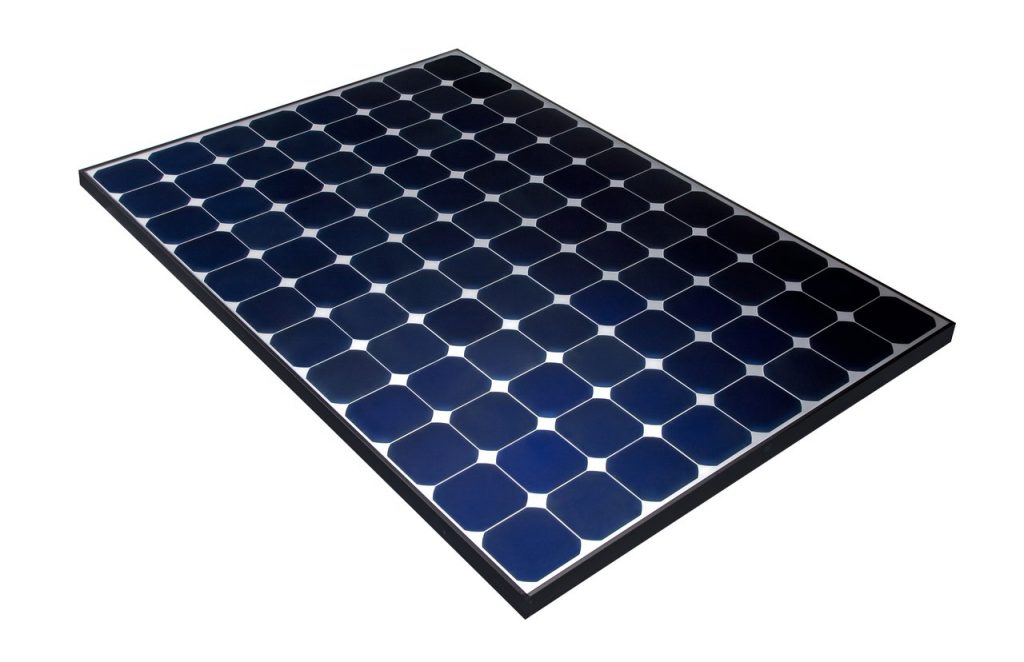 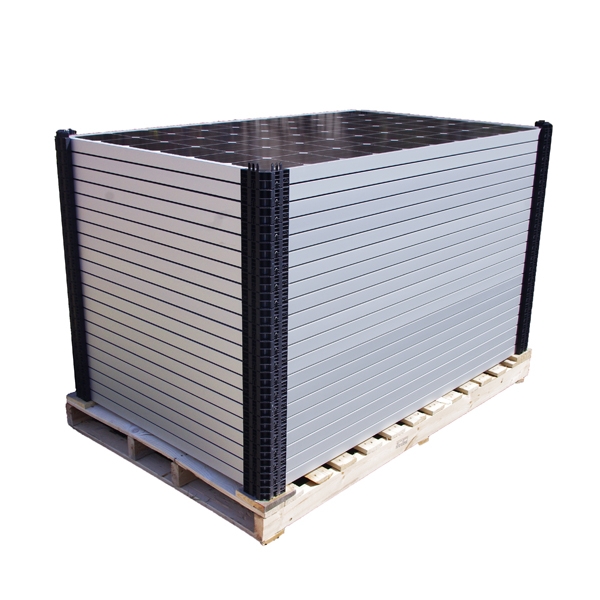 These modules are engineered to utilize a smaller installation space and obtain a greater output per square meter. They also enable a reduction in the hot-spot effect, thus ensuring the longevity of the products.

WHAT IS THE DIFFERENCE BETWEEN: 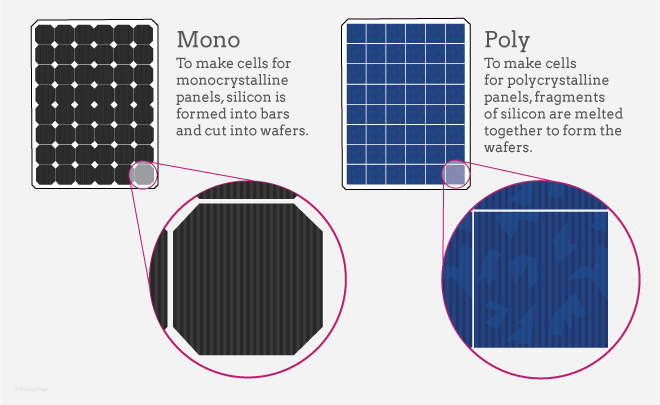 Both mono and poly solar panels can be good choices for your home, but there are key differences between the two types of technology that you should understand before making your final solar purchase decision.

To make solar cells for monocrystalline solar panels, silicon is formed into bars and cut into wafers. The name “monocrystalline” is to indicate that the silicon used is single-crystal silicon. As the cell is composed of a single crystal, the electrons which generate a flow of electricity have more room to move with the result that monocrystalline panels are more efficient than their multicrystalline counterparts.

A good way to differentiate between mono- and multi crystallinesolar panels is that polycrystalline solar cells look perfectly rectangular with no rounded edges.

Need advice or assistance! Please feel free to contact us for more details.

Have you visited our online store?

Signup for news and special offers from Tripple Group!

Click one of our representatives below to chat on WhatsApp should you need assistance! 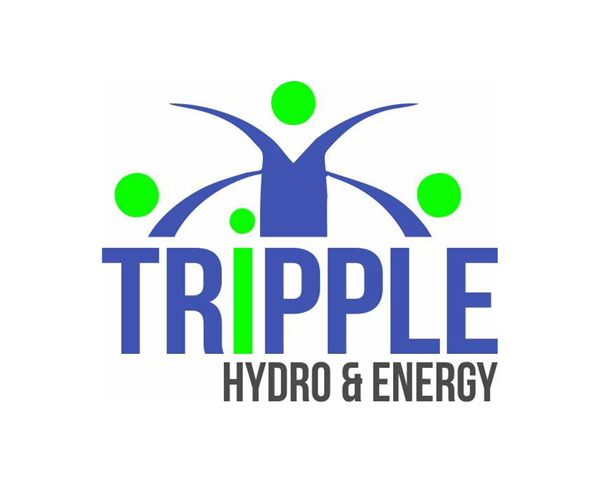 or u can send us a mail - info@tripplegroup.co.za